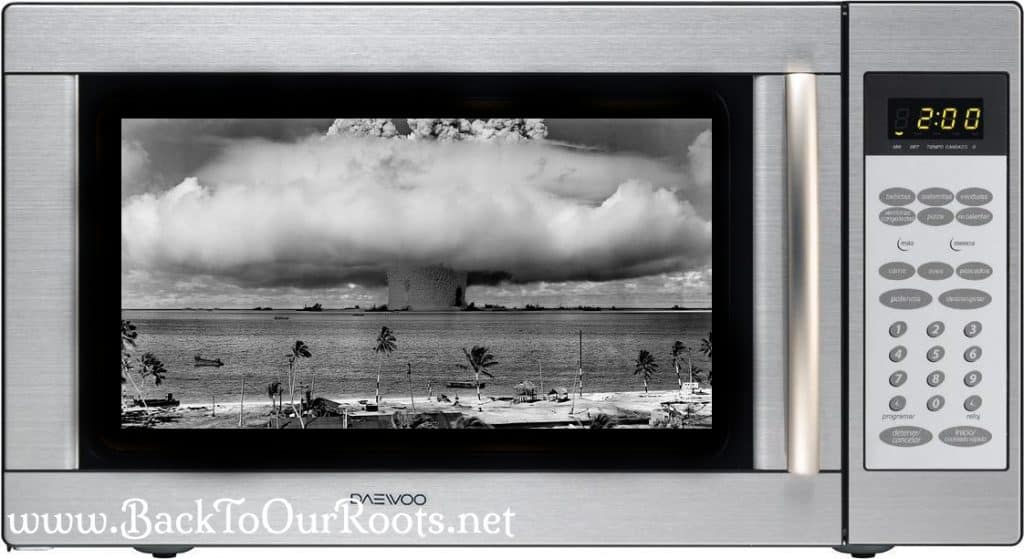 To nuke or not to nuke…that is the question.

Does a Microwave Belong in a Traditional Food Kitchen?

According to recent statistics, it is estimated that 90 to 95% of American households own and use a microwave oven on a regular basis. The reason most people give for using one is that it’s “almost impossible” to feed your family without one. Whaaaaat?

I was completely blown away by that statement. That is a staggering number of people who have no idea how to cook. And have no idea what a microwave oven does not only to their food, but to them and their families.

I have read so much about what exactly microwave ovens do to food and to the human body that I actually got rid of mine several years ago. There are several articles online about it if you want to check it out.

This one from Natural Society talks about the dangers of electromagnetic radiation (which is what microwaves are) on the human body. It also addresses the depletion of nutrition and formation of carcinogens in microwaved foods.

And this article by Dr. Mercola delves deeply into the science behind the damage that microwaves cause to people while microwaving their food, and by eating food that has been microwaved.

I think that ditching the microwave is one of the most important changes you can make transitioning to real foods for several reasons other than the inherent dangers. One of which is that it makes you be more deliberate in your food choices.

I am not a stranger to a non-microwave household. When my dad brought the first one home I was a junior in high school. (I know, you can’t believe that I’m that old, right?!?) As an adult I always had one in my kitchen. While I never actually cooked things in it like casseroles or cakes or anything, I used it to reheat leftovers. And I used it to thaw things at the last minute. Since we all know that happens.

I also used it to bake potatoes, and to melt butter. My kids used it more than I did for things like instant oatmeal, nachos, and lots and lots of microwaved popcorn.

We live in such an instant society that after years of “instant” meals there was more of a transition period than I expected. I really didn’t think I used it as much as I did. And since I don’t really keep snack-type foods in the house, there were days when I was at a loss at lunch time. Cuz you can only eat so many sandwiches, ya know?

After a while, though, it really wasn’t that big of a thing. I haven’t bought instant oatmeal in years. I prefer to soak it overnight now – and it’s almost as fast to cook as the instant. And after fixing nachos the “old-fashioned” way for my son under the broiler, he much prefers that to the microwaved kind.

Leftovers go into the oven to reheat, or are made into something else (because they’re planned overs, not leftovers), or go into the soup pot. Butter is melted on the stove in this cool little cast iron pot

And I’ve come up with some great real food recipes that can be prepared straight from the freezer, like this Crockpot Venison Goulash, for those days that are too full. So that covers pretty much everything except the popcorn.

Hopefully, soon I will figure out how to make non-soggy stove top popcorn. If you know how to do that will you please share your method with me? Pretty please? With unrefined, non-GMO sweetener on top?

What would be your biggest challenge in giving up your microwave? 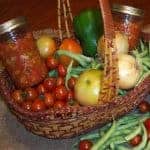 Why I Can {And Why You Should Too} 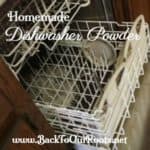 How To Make Your Own Frugal Dishwasher Powder 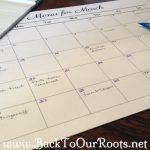 Menu Planning ~ What It Is and How To Do It

« Asparagus Soup ~ Fresh, Healthy, & Full of Flavor
How to Make a Beach Towel with Pillow & Handles »