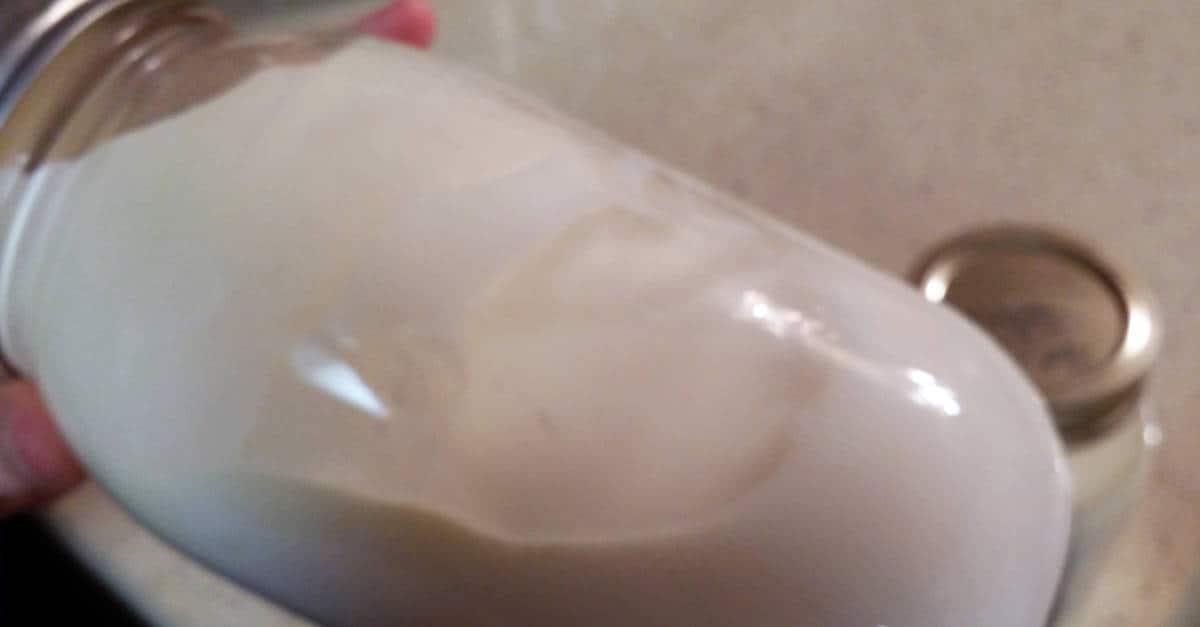 Today I’d like to talk to you about buttermilk.

That’s what you may be thinking.

Because I use it a lot. And it’s good for you. shh

Biscuits, scones, homemade ranch dressing, waffles, chocolate poundcake, in my smoothies…I use it a LOT.

Since I was already getting fresh milk every week, I decided to try my hand at making my own.

And I’m going to tell you how to do it.

Right after we talk about what buttermilk actually is…

I just always assumed buttermilk was what was left over after you made butter. I vaguely remember making butter in a quart jar in Girl Scouts.

We all sat in a big circle and passed the jar around shaking it and singing the Butter Song. Then the leaders poured off all the not-butter stuff.

And I thought that was buttermilk.

And while that making-butter-leftover-stuff might have used to have been called buttermilk, what we call buttermilk now is actually a cultured dairy product just like yogurt.

So to make buttermilk, you simply introduce a specific culture to milk and let it do its thing.

Which is good. I like easy ways to do things. Especially good-for-me things. 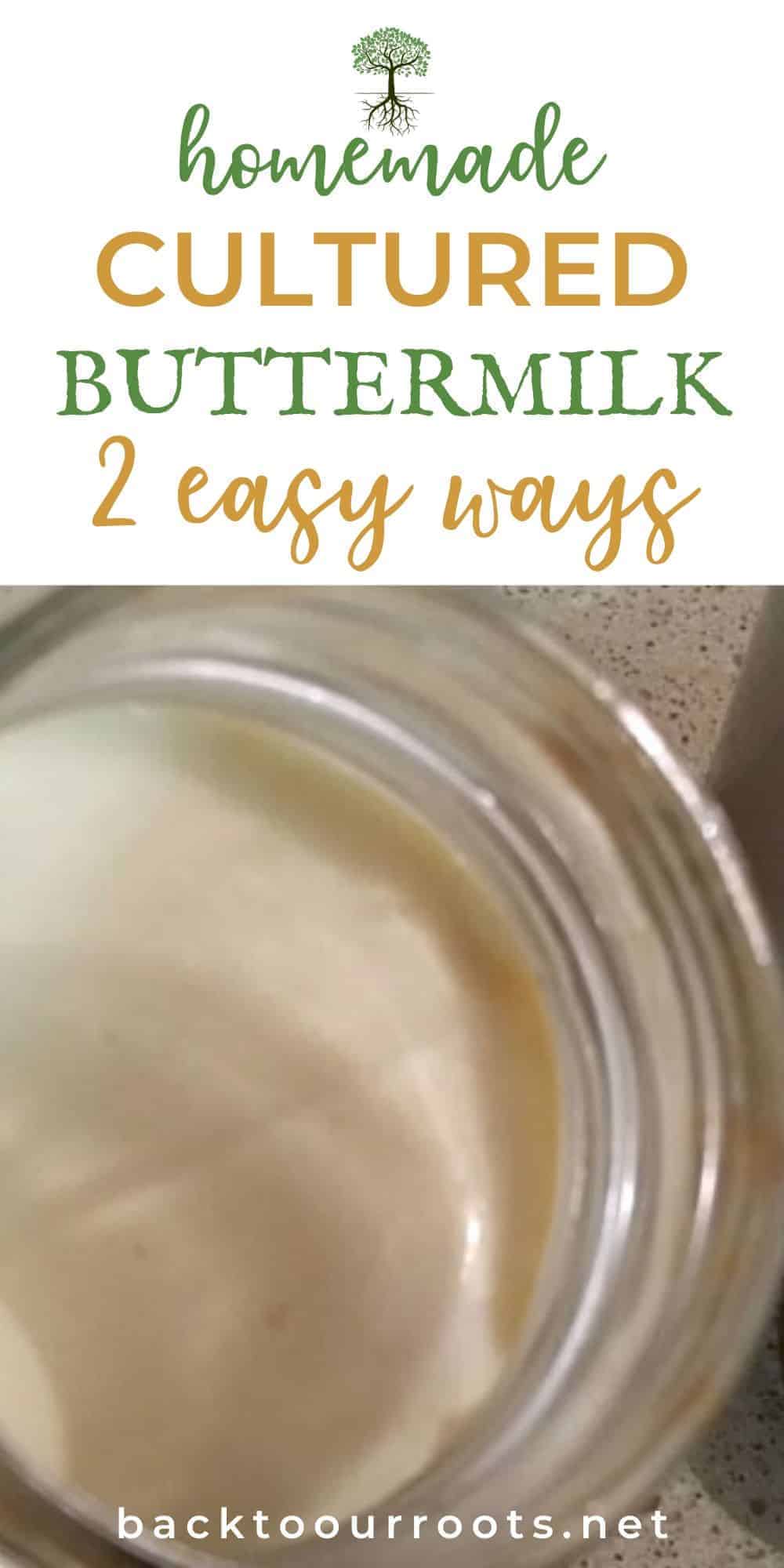 So let’s talk about the easier way first.

What you need to make buttermilk:

You need milk and you need active culture buttermilk. And that’s all.

Oh, and a quart jar

for the quart jar.

Except maybe a spoon.

And a 1/4 cup measuring spoon.

Take the lid off the jar.

Put 1/4 cup of active culture buttermilk in the jar.

Now fill the jar to the shoulder with regular milk.

Or shake the jar up.

Then put the lid on the jar.

I suppose if you are going to shake the jar instead of stir, you should probably put the lid on first. Oops.

You seriously don’t want to forget about it for, say, a week or so.

So it’s a good thing to have it where you will see it, but not fiddle with it.

The cultures like to be left alone when they’re multiplying.

Must be a cultural thing. 🙂

So, after 12-18 hours, if you tip the jar it should be thick and buttermilk-y.

Now put it in the fridge for 6 hours before you use it.

When you want more, take a 1/4 cup of that batch, put it in a jar, add milk to the shoulder, and do the James Bond thing.

Ya know – shaken, not stirred.

You should be able to do that for a long time if you make a new batch once a week. That keeps the cultures really strong.

And the cultures actually help to preserve the milk. Buttermilk lasts practically forever.

So, if you don’t use enough to make a new batch every week, I would suggest you use the easy way.

This way uses a purchased culture from a cheesemaking place. I like to get my cultures from Cultures for Health. You can find their buttermilk culture on Amazon here

You use the culture to make what’s called a “mother culture”.

And in an aside, I had teenagers when I first started doing my own cheese and dairy, and the “yo’ mama” jokes and the cutting the cheese jokes were done. to. death.

The mother culture can be frozen and pulled out to use when you’re ready to make a new batch.

It just hangs out at freezer camp til you go get it.

I freeze mine in ice-cube trays in 1 Tbsp cubes.

Then I use 1 Tbsp of culture per cup of milk. Ish.

I put 3 cubes in a quart jar and let them melt.

Add milk to the shoulder.

See what I mean? Easy and easier. 🙂

If it has thickened after 12 hours, go ahead and put it in the fridge to chill.

If the culture is still not thick after 12 hours, let it sit longer. Up to 24 hours.

Even if it’s not thick at 24 hours, it’s still cultured and will make buttermilk. Put it in the fridge and let it chill for at least 6 hours before you use it.

After it has chilled for 6 hours, put 3 Tbsp of the mother culture in a quart jar. Add milk to the shoulder (that’s 3ish cups of milk).

Chill for 6 hours before using. 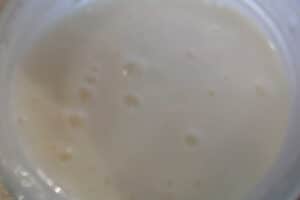 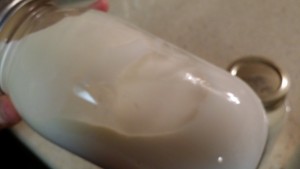 You need 1 Tbsp of the mother culture per cup of milk to make homemade cultured buttermilk.

So you could always just make 1 cup at a time if you wanted to.

When I get down to only 3 cubes left, I use them to make another batch of the mother culture to freeze.

It works like that for a really long time.

If you are using raw milk fresh from the farm, you will need to pasteurize it to make the mother culture.

That helps to keep the buttermilk culture pure and helps it last longer.

Continue with the previous instructions. 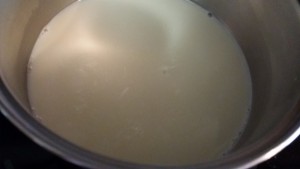 Put the milk in the pan 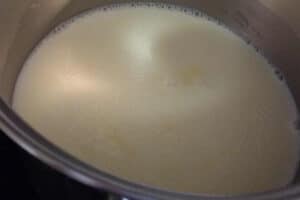 See, I told you it was easy!

What is your favorite way to use buttermilk? 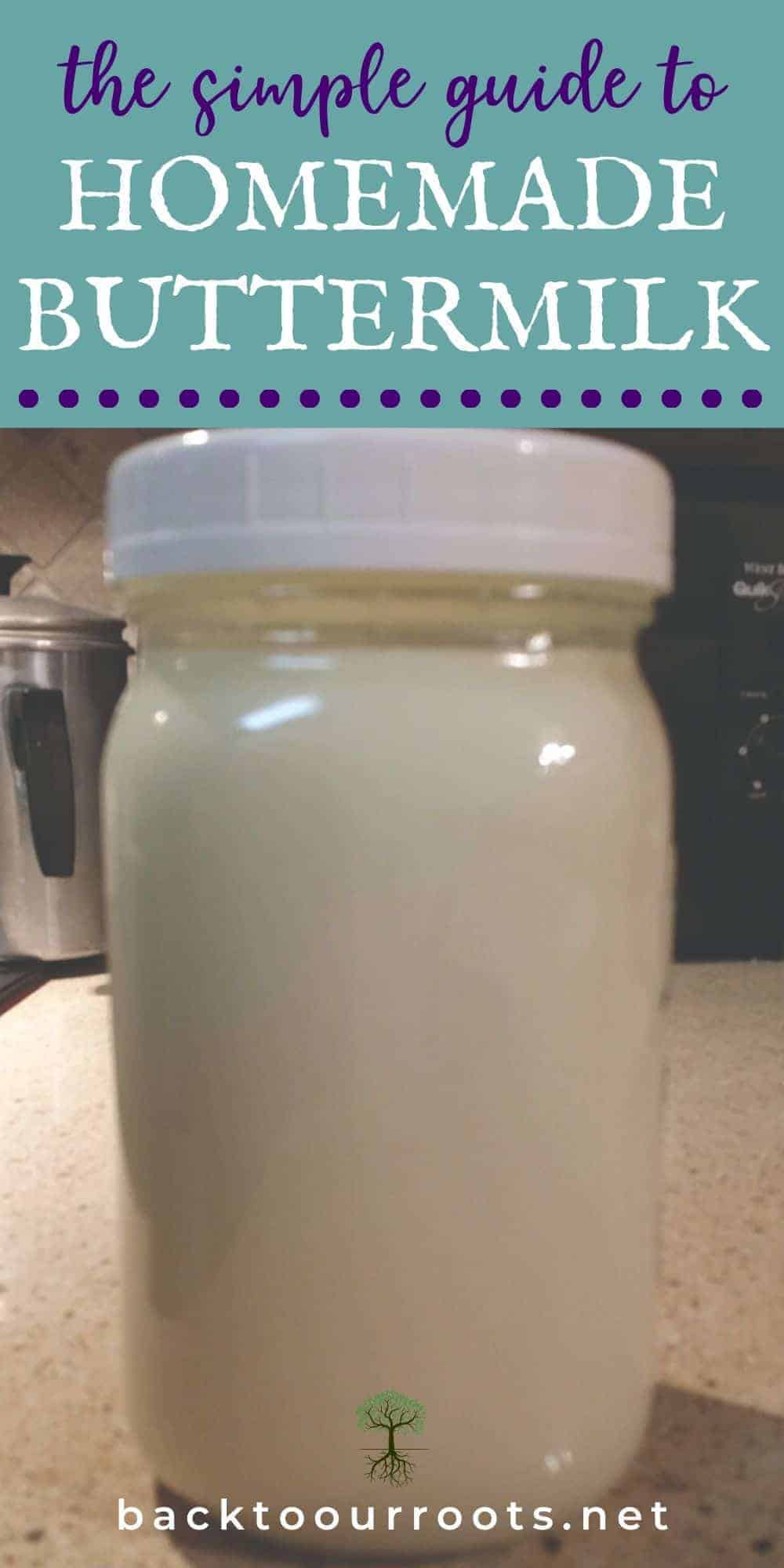 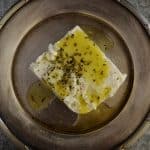 How to Make Easy & Delicious Feta Cheese at Home 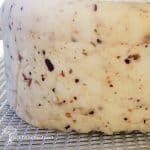 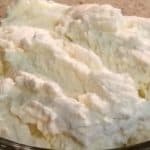 How to Make the Creamiest Cream Cheese Ever